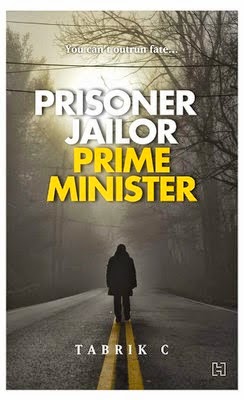 Prisoner Jailor Prime Minister by Tabrik C is an account of life of Siddhartha Tagore who is a musician cum prime minister of India. Just at the time when India is on edge due to an insurgent internal revolt against the Constitution of India and a terrorist threat is looming inside the country, a power rises. And that power is known as Siddhartha Tagore. He is a ‘conflicted genius, music maestro and a prodigal son.’
About The Author
The book Prisoner Jailor Prime Minister is the newly published book by Hachette India and is written by Tabrik C. Tabrik C is an author cum political enthusiast which explains why he went for a political fiction. A post-graduate in History from St. Stephens College Delhi, Tabrik was the president of the student’s union during his college days.
Though the book doesn’t say much about the author, no introduction of author at all! But I did my research and found that author is actually quite an interesting person and I would say a daring person as well; for his interests lies in analyzing and predicting the rise and fall of various political personalities.
About The Book
As described earlier, Prisoner Jailor Prime Minister tells the story of Siddhartha Tagore. How a musician studying in Harvard University becomes a politician? How a man who is considered to be the reincarnation of Mozart and Tansen becomes a man to whom entire India looks upon? How he becomes the prime minister and what happens then?
The book starts with a terrorist attack which is a sort of warning to the newly appointed prime minister of India and so, Mr. Tagore gets the message that the war has to begin. And our prime minister is ready for it.
The story revolves between the past of Siddhartha Tagore where he is a carefree young man who goes to Harvard University with memories of his home – Kolkata and his second home – Delhi. There he finds his friend and also the love of his life.
The present of Siddhartha Tagore is the 7 RCR. He is the prime minister but there are many who are ready to snatch that position from him by hook or by crook.
The story is about buried secrets at Harvard University which comes alive once the Prime Minister steps on the 7 Race Course Road.
My views about the book
The story of the book is okay. It’s not really a ‘politics’ kind of story. It’s the story of a normal person Siddhartha Tagore who becomes a Prime Minister.
If I have to find some unique points of the story, there are hardly any. Even if there are, I would tend to ignore them for there is something which occupies me more at this time.
That thing is the narration style of the author. Half of the book is written as first person and half of it is written as third person and this is NOT GOOD.
Being an avid reader I know what kind of narration style is good and this wasn’t. The so called effort of author to experiment with his writing style makes it difficult for the reader to get completely engrossed in the story.
Also, the use of Hindi words in the book is too much. If you cannot express the moment through English words then why are you writing a book in English at first place?
The book is not properly proofread for I could spot the grammatical errors which are really bad. These small things might not matter to other readers but for me, this played a great role in getting me distracted from the book.
I won’t say this book is bad but if I had to recommend this book to anyone, I would simply not do that.


Prisoner Jailor Prime Minister needs some more polishing and it feels like the book has been published a little too early. It needs more work.

This review is a part of the biggest Book Review Program for Indian Bloggers. Participate now to get free books!

I Need To Control My Mind 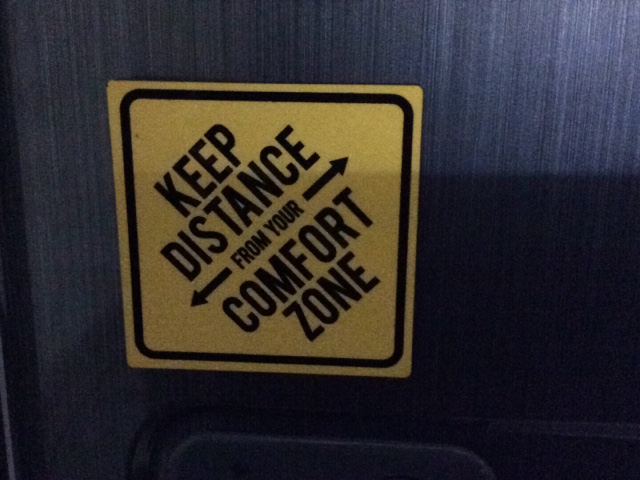